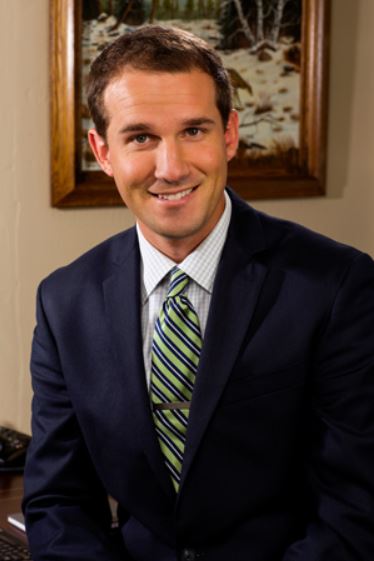 Seth joined PSRS in 2009 and became a Principal in the Santa Barbara office in June 2017. Seth attended Wake Forest University for his undergraduate studies, and there he received a Bachelor of Art in Spanish. Prior to joining PSRS in 2009, Seth worked in the hospitality industry, but his upbringing in Santa Barbara to a real estate conscious family piqued his interest in pursuing a career in commercial real estate. During his nearly 10 year career with PSRS, Seth has closed dozens of transactions, including equity and debt placement. In total, he has placed over $200MM of debt capital for his clients. When Seth is not at the office, he is with his family or playing golf. Seth married his beautiful bride in 2012 and they have a son, Cade, who keeps them constantly entertained. Seth currently serves on the advisory board for the local Fellowship of Christian Athletes chapter, and he is an active supporter of Young Life Gold Coast as well. 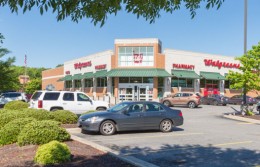 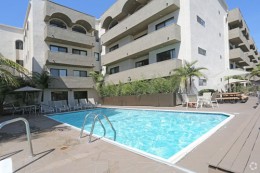 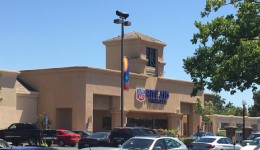