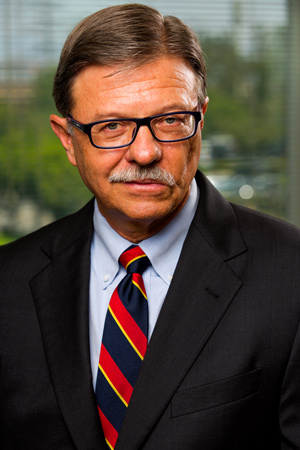 Mr. Joseph joined PSRS in 1999 and currently holds the title of Principal. Mr. Joseph attended Stanford University for his undergraduate studies, and there he received his Bachelor of Arts in Economics. Prior to joining PSRS Mr. Joseph worked in the hotel industry, then was in the Los Angeles division office of the Equitable Life Assurance Society before beginning his banking career with the Wallace Moir Company in 1981 until 1999 when the firm merged with PSRS. During his time with PSRS, Mr. Joseph has been one of the company’s top 5 producers nationally for several of its lenders. Over the course of his banking career, he has been involved with over $1 billion worth of transactions. When he is not at the office, Mr. Joseph enjoys golfing, reading, and playing with his two granddaughters. Mr. Joseph is affiliated with the Appraisal Institute, ULI, CMBA, and  the ICSC. 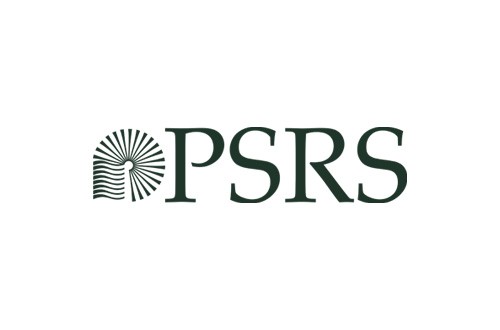