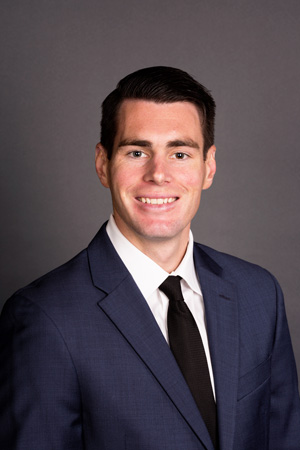 Mr. Johnson joined PSRS in 2016 and currently holds the title of Principal. Pasha’s responsibilities include origination, underwriting, and assisting clients through the financing process. His focus on excellent service and client relations earned Mr. Johnson the “Rookie of the Year” award. Mr. Johnson is affiliated with several industry groups including the National Association of Industrial and Office Properties (NAIOP) and the Urban Land Institute (ULI). He is a co-founder of “LLC San Diego”, a 2018 graduate of the Chamber of Commerce’s LEAD San Diego program, and currently sits on the SDSU’s Real Estate Alumni board. Pasha’s philanthropic activities include his work with the Local Initiatives Support Corporation (LISC San Diego) with whom he aided the development of the $40MM affordable housing fund.  To supplement his Bachelors in International Business, Finance from San Diego State University, Mr. Johnson earned his certificate in Real Estate Finance, Investments, and Development from the University of San Diego. As a native San Diegan, Mr. Johnson spends his free time surfing the city’s beaches and spending time with friends and family. 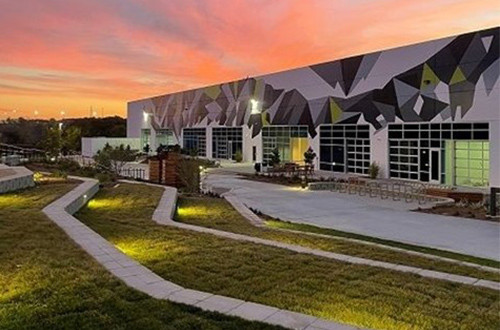 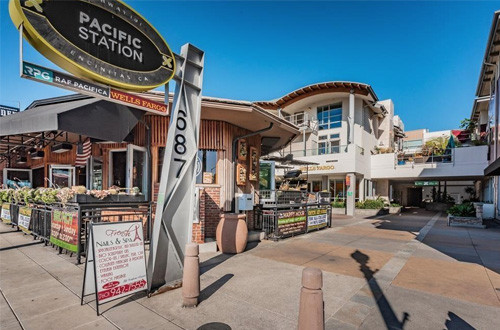 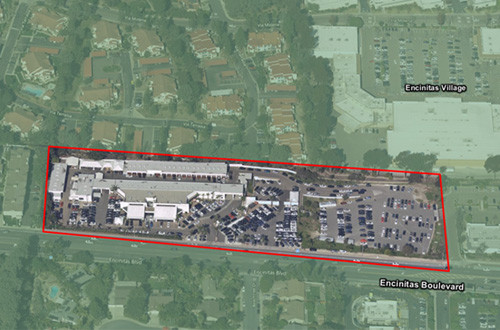