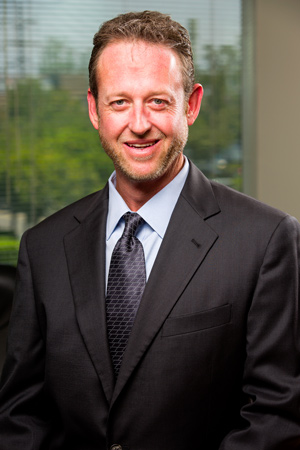 Mr. Thorp joined PSRS in 2014 and currently holds the title of Principal. He attended the University of Southern California for his undergraduate studies and there he earned a Bachelor of Arts degree. Mr. Thorp joined the company in January of 2014 when his former firm, Churchill Mortgage, merged with PSRS. Mr. Thorp has closed many noteworthy transactions including the Century Plaza Towers ($440,000,000), the Watt Plaza ($175,000,000) and the La Habra Shopping Center (70,000,000). While at his previous firm,  he was in charge of running production as a senior partner. In his spare time, Mr. Thorp enjoys spending time with his family, and watching his favorite sports teams; Manchester United, the LA Kings, and his alma mater, USC. 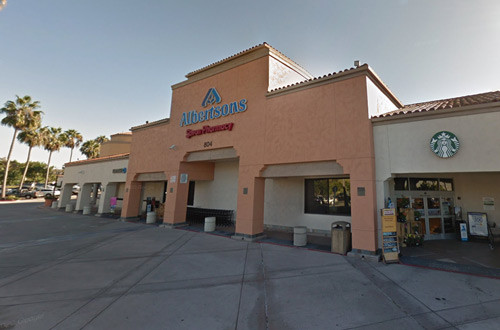 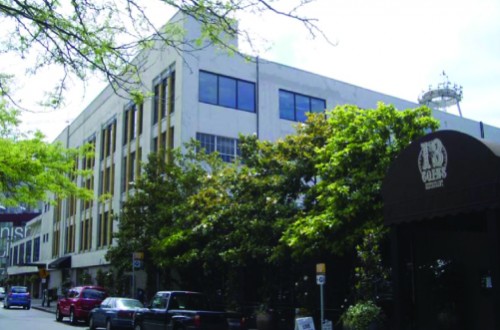 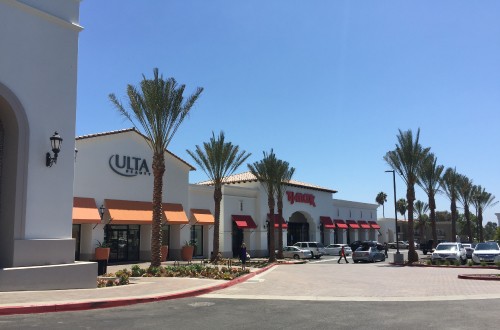 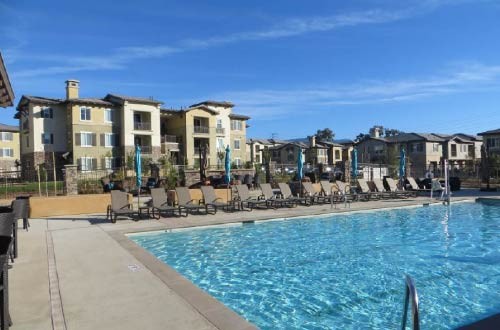 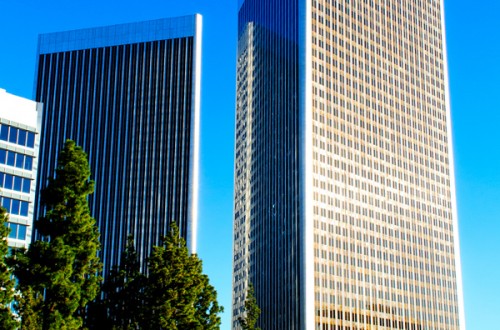