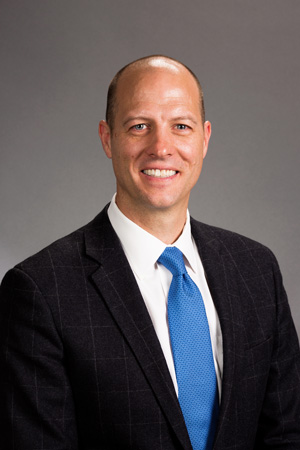 Mr. Tanner joined PSRS in 2003 and currently holds the title of Executive Vice President and Principal. Mr. Tanner attended Brigham Young University for his undergraduate degree where he received his Bachelor of Arts in Economics. During his time with PSRS, Mr. Tanner has worked as an analyst and gone into production on his own, and in 2006, he was awarded Rookie of the Year by Standard Insurance. In his spare time, Mr. Tanner enjoys surfing and scuba diving, playing the upright bass in a jazz orchestra, and spending time with his wife and three children. Mr. Tanner is affiliated with the ICSC, the MBA, and he is a part of the lay clergy at his church. 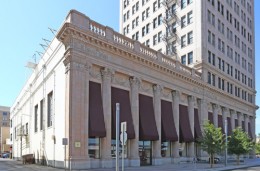 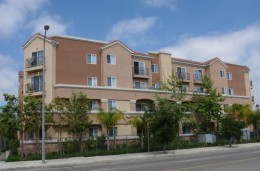