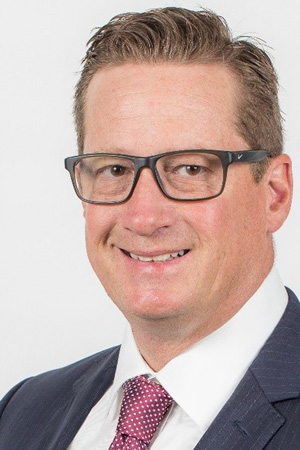 Michael Warner joined PSRS in 2021 and currently holds the title of Principal. Michael previously worked at Walker & Dunlop as Senior Vice President, and previously was a Principal with the George Elkins Company which he joined in 2002 prior to the sale to Walker & Dunlop. Michael was formerly a SVP with Bank of America and brings with him 30 years of banking, portfolio management, sales management, and mortgage banking experience and has financed over $1B in commercial real estate debt and structured finance. He attended San Diego State University for his undergraduate studies and earned a Bachelor of Science in Business Administration with an emphasis in Marketing. In his free time, Michael is an avid fly fisherman and has covered the Western United States and has fly fished in New Zealand as well. He’s been a part-owner in a restaurant and craft beer house and is an accomplished cook himself. He enjoys entertaining friends and family, growing fresh produce for his vegetarian daughter, in his custom-designed hydroponic home garden, and relaxing at home with his dog Cooper. 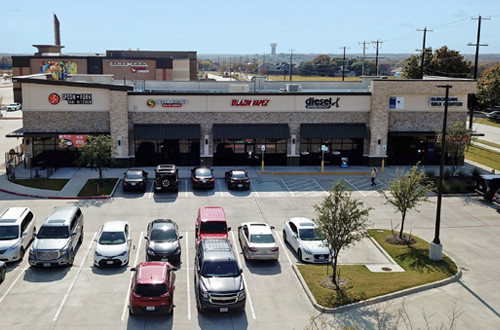