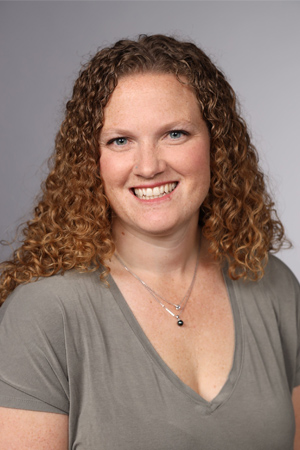 Mrs. Mustard joined PSRS in 2004 and currently holds the title of Vice President. Mrs. Mustard attended Boston College for her undergraduate studies, where she earned a double Bachelor’s degree in Human Development and Math and Computer Science. Prior to rejoining PSRS in 2013, Mrs. Mustard worked as an account manager and recruitment consultant for Ajilon Australia, an international professional staffing and business consulting company in Australia. Mrs. Mustard began her career with PSRS as an administrative assistant in the servicing department part-time from 2004 to 2007, and in 2013, she became a loan analyst. Beginning in 2021, Mrs. Mustard began in production as Vice President in our San Diego office. 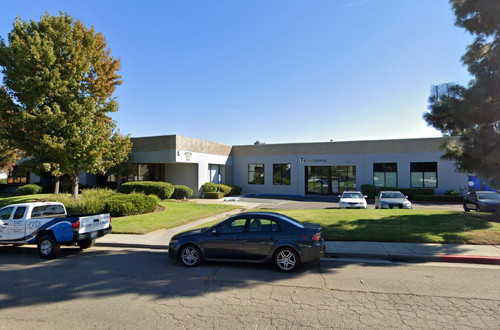 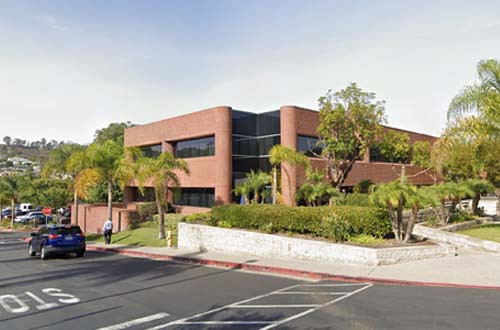 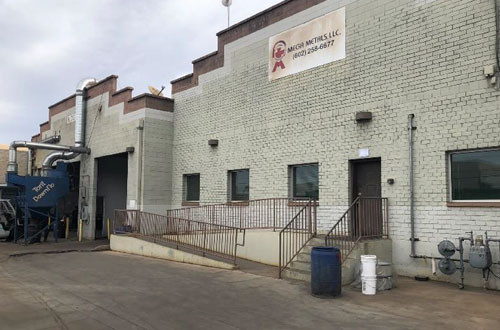 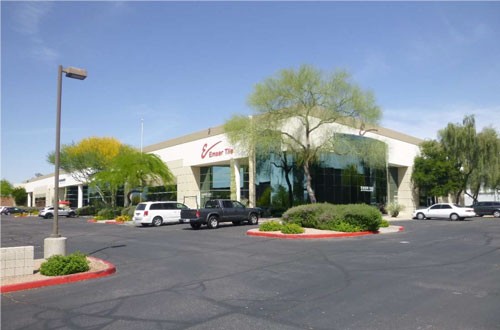