David Sarnoff joined PSRS in 2019 and currently holds the title of Vice President. He attended The University of Southern California for his undergraduate degrees where he received his Bachelor of Arts in Communications as well as his Bachelor of Arts in Italian. He later earned a certificate of Business Administration from UCLA Extension. Prior to joining PSRS Mr. Sarnoff spent many years representing writers, producers, and directors as a talent agent at the industry’s top agency for Daytime Television, where he also served as the company’s CFO. Today, Mr. Sarnoff is responsible for the underwriting, analysis, and origination of a variety of commercial loans, including those on multifamily, office, retail, hospitality, and industrial properties. In his free time, Mr. Sarnoff enjoys kickboxing, Jiu jitsu, and spending time with his two sons. 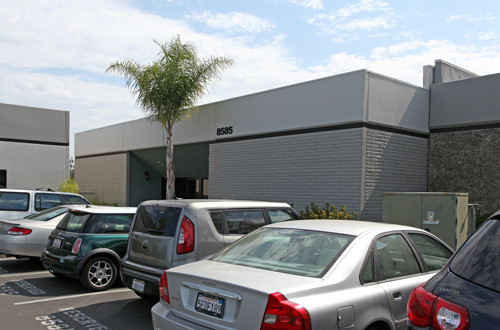 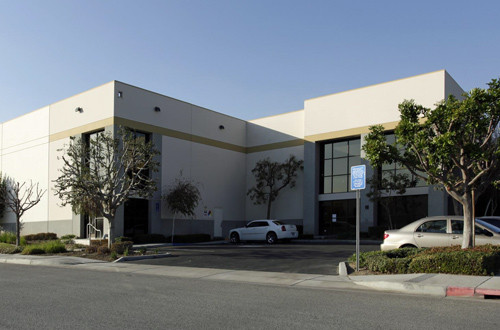 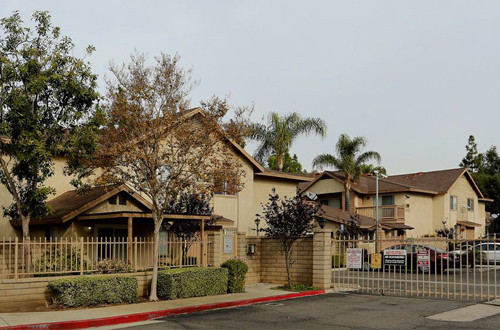 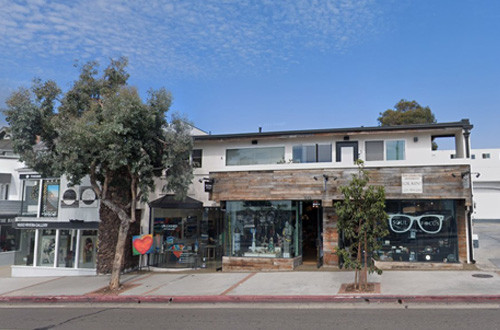 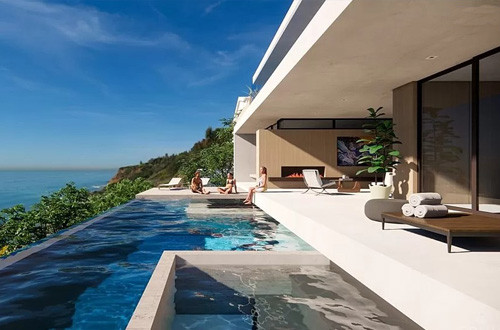