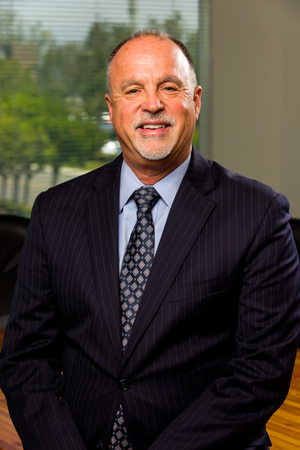 Mr. Blain joined PSRS in 2001 and currently holds the title of Vice President. Mr. Blain began his mortgage banking career in 1978 with the Los Angeles office of the Ralph C. Sutro Company. He moved to Orange County in 1988 and was with Pathfinder Mortgage Corporation for 10 years until he joined PSRS in 2001.   During the 1980’s he developed over 600,000sf of speculative warehouse industrial buildings in L.A. County and the Inland Empire.  In his 35+ years in the mortgage banking industry he has been involved in over $1 billion worth of financing transactions. Outside of the office, Mr. Blain enjoys backpacking, hiking, fishing, biking, sporting events and church activities. Professional affiliations have included CMBA, ICSC, SIOR, NAIOP and the Appraisal Institute and he has held his California Real Estate Broker license since 1975.  He attended the University of Southern California where he attained his MBA degree in 1975 and his Bachelor of Science degree in 1974.