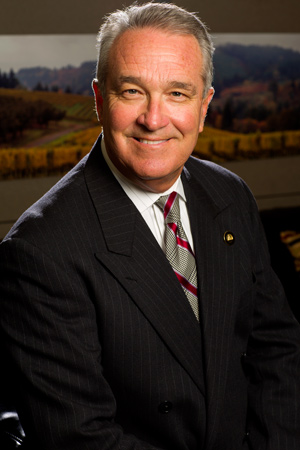 Mr. Ludwick joined PSRS in 2008 and currently holds the title of Principal. Mr. Ludwick received his Bachelor of Arts from Westmont College and his Master of Arts from Willamette University. Prior to joining PSRS, Mr. Ludwick worked as an investor, developer and commercial real estate consultant.  Over the last four decades of his career, Mr. Ludwick has developed, owned and managed about 400,000 square feet of industrial and mixed use properties and has been part of the development and sale of more than 1000 residential units. Despite his noteworthy accomplishments in real estate, Mr. Ludwick is most proud of his role as husband, parent, and grandparent to his four children and eight grand kids.