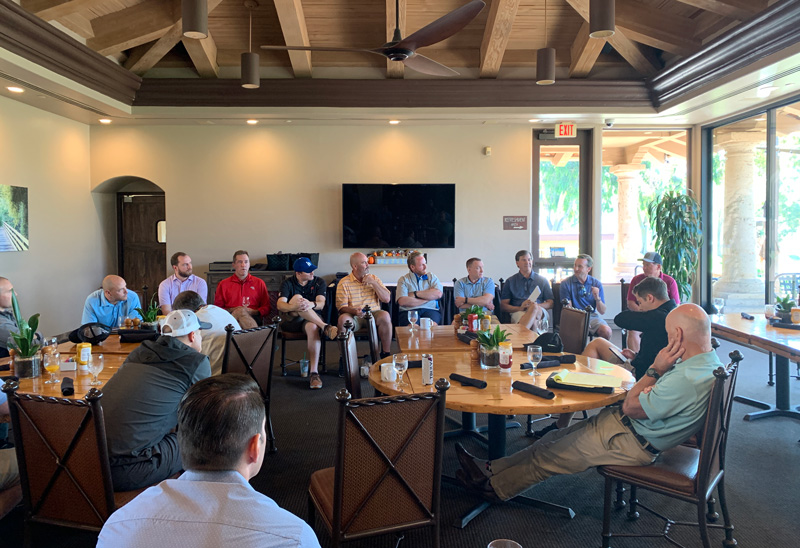 We sat down last week with a select number of our lenders at our PSRS Annual Lender Golf Tournament in Orange County to discuss the current and future state of the market and share insights into their current rates and programs. We had lenders from insurance companies, agencies, and conduits that provided us with a description of deals they’ve been doing as well as other valuable takeaways.

One notable deal that we learned from our morning discussion was executed by a long-time correspondent life insurance company of ours.  It was a retail center located in the south-side of Chicago, an area many institutional lenders have traditionally shied away from due to stigma as being high crime. Although they were initially wary of the area, they took the time to fly to the property with members of their credit team to inspect and validate the picture that we painted and, ultimately, were convinced the deal should be financed. Another out-of-the-box deal brought up by a correspondent life company included a quasi-construction/bridge to perm in which they mitigated risk with a master lease. Lastly, one of our insurance company correspondents spoke to us about a tough hospitality deal in which the borrower wanted life company execution in Myrtle Beach, South Carolina, a location and a product type that not many life companies would finance. They were able to close by digging deep in market research, even going as far as to quantify how many travelers reach that market by vehicle and not by air.

The following bullet points are just a few of the takeaways that we got from our discussion with our lenders: 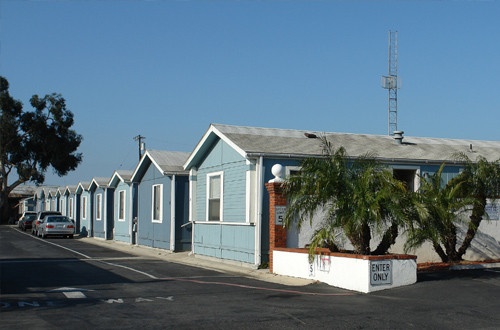 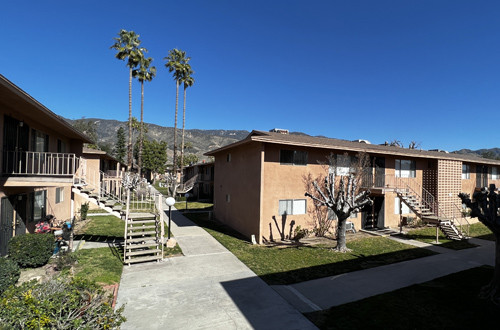 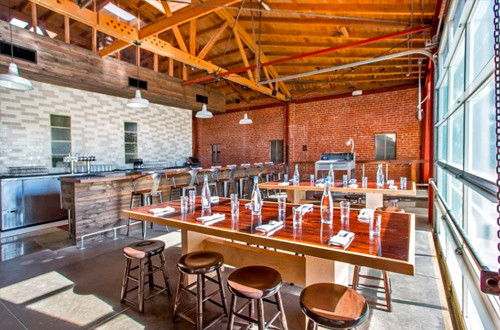