Kostas Kavayiotidis joined PSRS in 2006 and currently holds the title of Principal. Mr. Kavayiotidis attended the University of Southern California where he received his Bachelor of Science degree in finance. Prior to joining PSRS in 2006, Kostas worked in the commercial insurance industry in the offices of Marsh & McLennan. During his time with PSRS, he started in loan production, and was invited to become a partner in 2011. In his spare time, he enjoys golfing and spending time with his three young children and his wife. He is affiliated with the ICSC and the NAIOP.

Why did you join PSRS?

I started my career at Marsh & McLennan Co. in 2002 as a client adviser, brokering deals between insurance carriers and clients. While working there, I refined my skills as a middleman, a role I enjoyed and appeared to be good at. I also had a desire to be in commercial real estate due to several factors, which included the fact that it is a very dynamic, fast paced, environment motivating me to move on and implement my finance background from USC. I thought real estate finance would be a great entrepreneurial pathway for me and that is how I ended up at PSRS. The PSRS Life Company platform was very intriguing and wanted to be a partner one day.

Where are most of your deals coming from?

Currently, most of my deals come from repeat clients and referrals. When I first started my career, it was networking, cold-calling, referrals, warm calls, etc. to build my book of business. I’ve been able to build a great book of business and spend time catering to existing clients, who have then provided valuable referrals based on the work that I’ve done.

Who do you prefer to do business with?

I prefer to do business with clients that view me as an adviser rather than a broker. In essence, I like to advise my clients by being impartial and treating them as if they were family. There’s no better feeling than having a happy client who values your opinion – whether or not it’s what they want to hear.

What are examples of notable deals that you’ve done?

Most recently I did a construction-to-perm on an industrial deal that I was quite proud of. The building was built spec and we were able to provide the borrower with a 27-year fully-amortizing construction loan with one of the life companies that we do business with. The $30 million loan was fixed rate for 27 years upon the signing of the loan application.. I competed very heavily on this deal and won, which was very gratifying.

Another notable deal that I value is one where I partnered with my colleague Mike Davis back in 2011, just as we were coming out of the recession. We arranged a $42 million life company loan on a 248,100 square foot shopping center in Huntington Park, California, when urban retail was not very popular among our life companies. 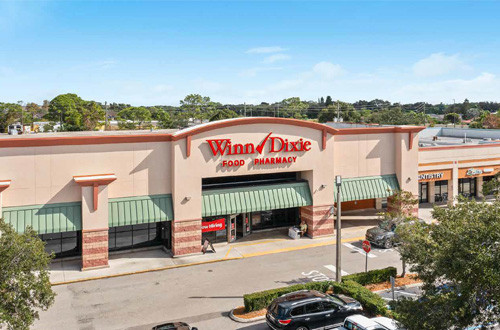 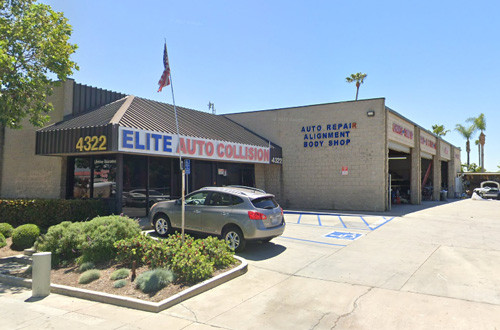 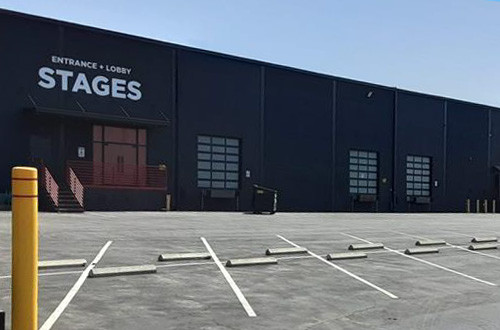