Q2 Market Update: Our insights on the current lending market

Q2 Market Update: Our insights on the current lending market

As COVID-19 has brought on unprecedented market disruptions, we believe it is vital to keep our clients informed concerning the major lending sources in the market. The following lists each of the major segments that we have provided market info for:

Many Life Insurance companies are still actively lending in the current market although some are on the sidelines. Some of these lenders are requiring interest reserves between 3-12 months and their underwriting is tightening using higher cap rates and vacancy rates due to anticipated increases in both metrics. Sectors like retail, with the exception of essential tenants, and hospitality are being avoided and we are also seeing some lenders back away from the bridge lending space. Current interest rates on 10-year loans averages between 3.5-4.5%. Overall, they are more conservative in deals that they’ve quoted but proceeding with applications and closings on qualified loans.

Banks have not altered too much on their permanent financing products. Appetite for retail/restaurants and hospitality has pretty much been erased across the board, but rates and terms have stayed fairly consistent for the remaining asset classes. We’ve seen some slight movement toward more conservative lending – for example 65% LTV instead of 70% LTV, 1.20 DSCR instead of 1.15 DSCR. There are still banks out there that are not requiring P&I reserves on their products.

Some banks are still active in construction lending while others are on the sidelines. Non-active banks have stated that they are waiting to see what happens with their outstanding construction loans as properties approach lease-up. They worry that they could be fairly exposed to construction loans that were made 18-24 months ago. Those that are quoting are 65-70% LTC with spreads ranging from Prime + 75 – 150 with floor rates of ~5% for multifamily. Those that are active are of the mindset that we will be out of the woods by the time the project comes online.

We are seeing a lot of different directions being taken by Debt Funds/Bridge Lenders. Those that lend off their own balance sheet are still active and are finding that they can get money out in the form of “rescue capital.” These Debt Funds rescue borrowers that were left at the altar by banks that have retraded or reneged on their pre-COVID-19 quotes. Rescue Capital allows Debt Funds to acquire yield on comparatively safe assets. Because supply and demand are leaning in their favor (for the first time since the last financial crisis), debt funds are selective on what they lend on and their rates are higher than they were pre-COVID-19. Generally, rates range from the L+350-700 depending on the source and the complexity of the deal and these lenders are limiting leverage to 70% LTC and below with few exceptions. Before COVID-19, these same groups were notorious for pushing past the 75% LTC up to 85% in some cases. Mark-to-market business plans are difficult to finance right now because the “market” is nebulous.

Debt funds whose source of capital is selling into the CLO market are facing a liquidity crisis as the buyers for their product have dried up and many rely on lines-of-credit to fund their loans and have seen their lines frozen or limited.

The CMBS market has essentially been stalled out for several weeks because the market to securitize loans basically shut down in early March. CMBS lenders have reignited loan originations recently after being out of the market for several weeks due to the closure of the market to securitize loans. These lenders are currently requiring an interest reserve depending on leverage and property type. They are also more conservative in the near term, with a maximum LTV of 65% and limits on interest-only depending on leverage. Property types that are being sought out are multi-family, self-storage, industrial, office, and select retail. 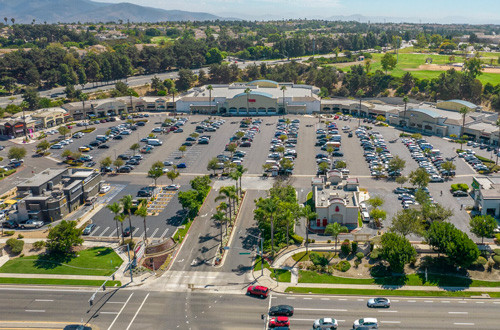 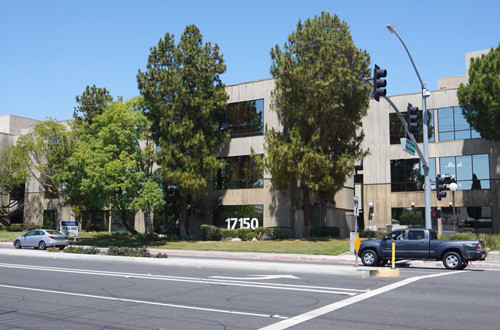