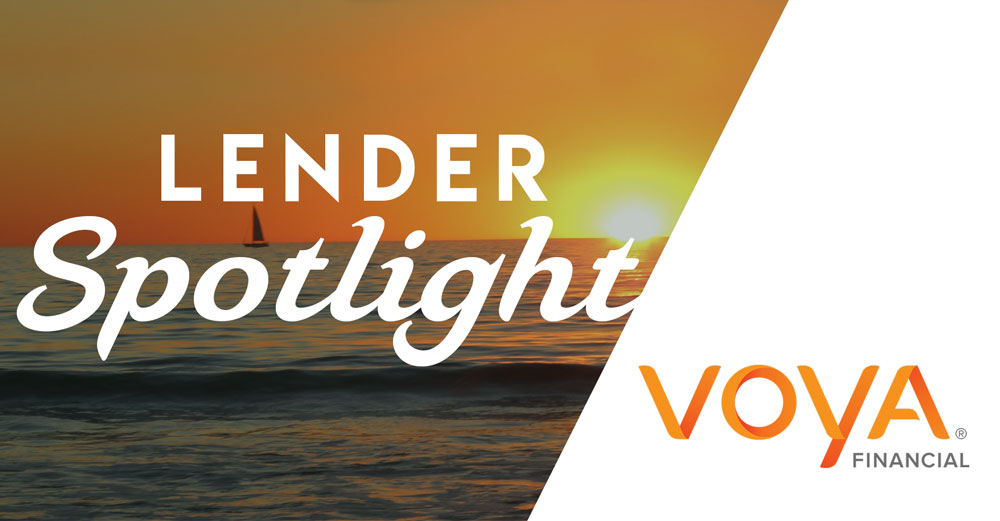 PSRS recently spoke with Jared Schlosser, Loan Officer at Voya Financial, and asked him a few questions about his thoughts on interest rates and the market in the next couple of years. He also spoke about were Voya is currently winning deals. Read below to take a look at some of the other questions that he answered for us:

Where is Voya Financial winning deals? Well I have two answers for you because there are currently two components of our business right now which are composed of 50% bridge deals and 50% permanent deals. On the permanent side, we are winning a lot of class-B suburban deals whether it’s an office with a diversified tenant mix, grocery-anchored retail, suburban class-B apartments, or industrial. On the bridge side, we’ve been doing a lot of value-add multifamily as well as value-add office.Where do you see the market and interest rates going over the next couple of years?The expectation on the fixed-rate side I think are that treasuries will jump towards the end of the year and we will see a rate increase, but I don’t think it will be as dramatic as when the fed was raising rates. I do expect fixed-rate deals to go up although for bridge deals it is tough to tell as there is so much capital in the market right now, but I expect them to be flat for the next couple of years. In terms of the overall market, it feels like we’re at the end of the cycle. There are certain risks that we are probably not taking today that we may have taken a few years ago just because we feel like we’re at the end of the cycle. The main takeaway is I think the markets that generally PSRS are in are more insulated than just across an entire portfolio, but I do think that some of the markets particularly that I work, up in northern California, are peak cycle.What are some interesting, out-of-the-box deals you guys have completed recently?On the bridge side, we’ve just closed a rent-controlled bridge deal where the seller had forced out the tenants and sold it completely vacant. Our borrower purchased it and we set up a 12-month interest reserve at 70% LTC. It is a good example of something we would do in PSRS’s market that you wouldn’t think a life company would do. On the core side, we did a redevelopment deal that was of two adjacent shopping centers, one of which had a fixed rate loan and the other they wanted to sell. Therefore, we did a floating rate where we basically crossed them and did one fixed and one floating rate because we do have stabilized floating rate money as well as fixed rate money that utilizes both of our buckets of cash flow. We have fixed and floating rate money for stabilized assets and we can adjust to be able to do deals and get creative in that fashion.What were some of Voya Financial’s numbers from 2018?We did $2 billion last year: $800 million of bridge and $1.2 billion of permanent. Our goal is to do $3 billion this year, about half for each.